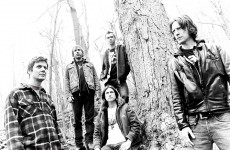 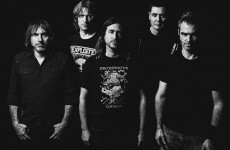 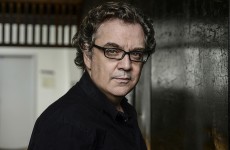 John Burge has been living and composing in Kingston, Ont., for 23 years. Over that time, his reputation has steadily grown and one work after another has streamed from his pen. Of late, things have been coming together nicely for him — converging, you might say.

One upcoming convergence is a series of three performances this fall of his latest work: Prelude Variations, which will be performed by the Orchestre symphonique de Québec (Sept. 29 and 30), the Kingston Symphony Orchestra (Oct. 3) and the Calgary Philharmonic (Nov. 27). The piece is a solo composition for piano and orchestra, and the pianist for whom it was written — and who will play all performances — is the renowned Canadian Janina Fialkowska.

As Burge explains it, the project came about as a result of his and Fialkowska’s common interest in the music of Frédéric Chopin. “It’s based on Chopin’s Prelude in C Minor, op. 28 no. 20,” says Burge, “and the theme is clearly recognizable. I teach a Chopin course at Queen’s University, and Janina is renowned as a Chopin interpreter.” As well, he points out that 2010 is the bicentennial of Chopin’s birth, making the coming concert season a perfect occasion for a tribute to Poland’s most famous composer.

Prelude Variations is the latest in a series of concert pieces by Burge for solo instrument and orchestra. Once again, he’s working closely with the soloist. “With every concerto I’ve written,” he recalls, “I’ve known the soloist really well. That includes my Piano Concerto for Brian Finley, my Trumpet Concerto for Stuart Laughton and my Clarinet Concerto for Gordon Craig.” He’s also written a Veena Concerto for Lakshmi Ranganathan, who teaches this Indian stringed instrument at Queen’s.

Something else that’s been gradually converging is Burge’s own musical language. There was a time, he recalls, when his choral and instrumental styles were separate and distinct: “dissonant” for instrumental works and “lyrical” for choral compositions. “Those have merged,” he says, “so my choral music has more angst and my instrumental music has some sweeter curves.”

Both choral and instrumental compositions figure prominently in Burge’s oeuvre. “I write one or two orchestral pieces each year,” he says, adding that he’s also composing a lot of chamber music these days. Since he teaches at Queen’s University during the academic year (where he serves as associate director of the School of Music), much of his composing is done at a summer cottage where there’s no telephone or television.

It’s his music for choirs, however, that he’s best known for internationally. Burge has an ongoing agreement with Boosey & Hawkes to show them all the choral music he writes, and a dozen of his works have been issued by that prestigious publisher. One of his best-known works is Angel Voices for children’s choir. In 2005, it was performed at New York’s Carnegie Hall, and the following year it won the Outstanding New Choral Composition award from the Association of Canadian Choral Conductors. Also recently honoured was his orchestral work Flanders Fields Reflections, which won a Juno Award in 2009 as Best Classical Composition for a recording on the Marquis label.

One thing Burge hasn’t yet done is write an opera, but that may soon change. “I’m quite keen to write an opera,” he says. “It might be a chamber opera, but having learned to flex my orchestral choral muscles, it would be great to do something really dramatic. Currently, I’ve got three libretto ideas on my desk.” 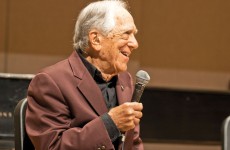 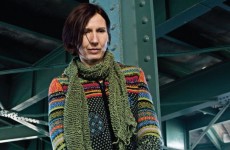