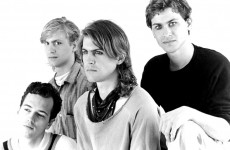 Halifax-born singer-songwriter and composer Marc Robillard wasn’t always on the path of music. He started out playing semi-pro hockey for teams across Canada before a college injury changed his course. He then dove fully into playing music, interning at recording studios in Toronto and honing his craft, while writing and producing.

Soon he found himself writing songs for commercials, networks like MTV, ABC, VH1 and The History Channel, and hit shows like Skins and Jersey Shore. Now based in L.A. and signed to MTV’s HYPE Music Project, Robillard has launched his debut album Left London.

“ It’s been a gradual, organic thing for me, and I think it’s given my writing and musical tastes time to mature,” he says. “I love music, and writing songs, and I intend to do it for a long time – even if I break my shoulder again!” 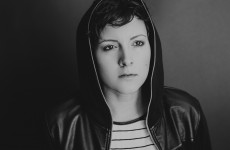 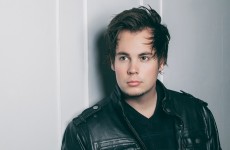 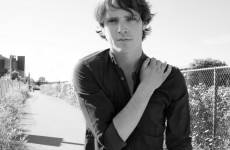 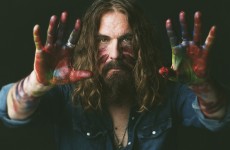 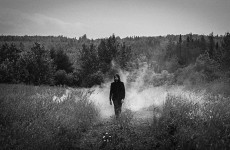